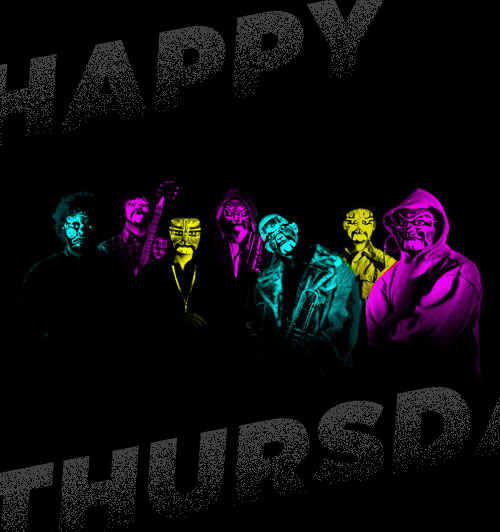 Before I go into detail about the El Michels Affair, I think you should just listen to the tracks above. Experience the music first.

After Damon posted the article about The Dap Kings, I went on a little soul journey. I learned that a bunch of the former and current Dap Kings got together and formed a group called the El Michels Affair. Above are four songs from their new album, Enter the 37th Chamber. And if you’ve listened closely (or if the track titles tipped you off), you’ll realize that it’s a full-band instrumental version of Enter The Wu Tang’s album, 36 Chambers.

You might not think that you know this group, but you certainly know the front man, Leon Michels. He’s worked on a lot of soul revival projects including Adele, Amy Winehouse, and The Dap Kings. He’s also worked with Just Blaze, and Jay-Z (he created the horn line for “Roc Boys” on the American Gangster album). And if that wasn’t enough, he runs his own record label, Truth & Soul Records.

So I know that this is technically a cover album, and there’s been talk around the New LoFi office lately about what constitutes a good cover song/album, but I think that this is one of the best tributes to an original album that I have come across yet.

Right now the El Michels Affair has three full length albums out:
Sounding Out The City
Walk On By: A Tribute To Isaac Hayes
Enter The 37th Chamber

You (and perhaps your sex life) can’t afford not to pick these up! So get it! and Happy Thursday!

gerryjams - Harmless
Bels Lontano - Orchard
Artists to listen out for in 2019: Octavian
Gene by Sis
The Dead South
Magic Bronson creates a new summer anthem with their track "Tell All Your Friends"
Sweet sweet burgling music from the Tel Aviv-based producer, Ori Kastiel
DUST
Against All Logic - Now U Got Me Hooked