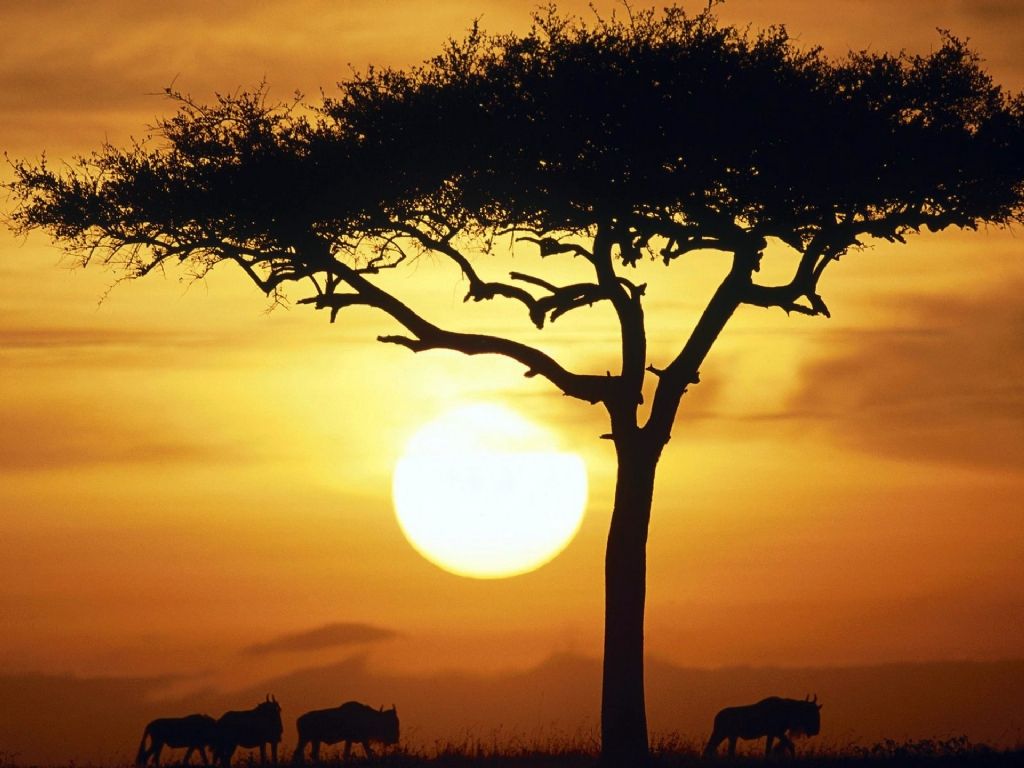 Yesterday, Damon was listening to the Wild Beasts album for the first time (I know, he is so behind in music). I think that The Wild Beasts are pretty freakin weird. The vocalist sounds a bit like Hercules and Love Affair to me, but with a more disco-y sound behind it. Then I came across this guy Raffertie who remixed “Dancing On Our Tongues” from the Wild Beasts, and I thought “hmmm”

I’ve never heard of Raffertie until a few months ago, but he seems to be making a small break out into the scene. On the Dancing On Our Tongues mix, he was able to pick out all of the creepyness and just amplify it by 1000 by adding dark tribal sounding bells which underlay a vocal track that ranges from very high vibrato non-sense to very low phantom-of-the-opera-esque singing. Add a sort of off-beat drum track that can only be danced to by someone on drugs, and you have a pretty interesting track. It might not be as dark, creepy and random as our previously posted Boy 8-Bit video, but it is still very good. Check out the Chaka Kahn mix Raffertie put together as well…

Field Day will return to Victoria Park in London and with it, a sense of normality
February 2020 Mixtape
London based alt-pop duo, RINNGS release their melodic new single: "It's Coming Back"
Berlin-based Australian R&B singer, James Chatburn releases the second single ahead of his debut alb...
Rapper, DJ, producer, actor; Redman is still banging out tunes 30 years after he began
Planned Bastard breaks loose, shares debut single "Who Am I?"
Àbáse - Skeme Goes All City
The two new singles from Portland-based producer, Rohne bends electronic music into an orchestral sh...
An hour of Detroit techno to remember veteran DJ and producer, K-hand