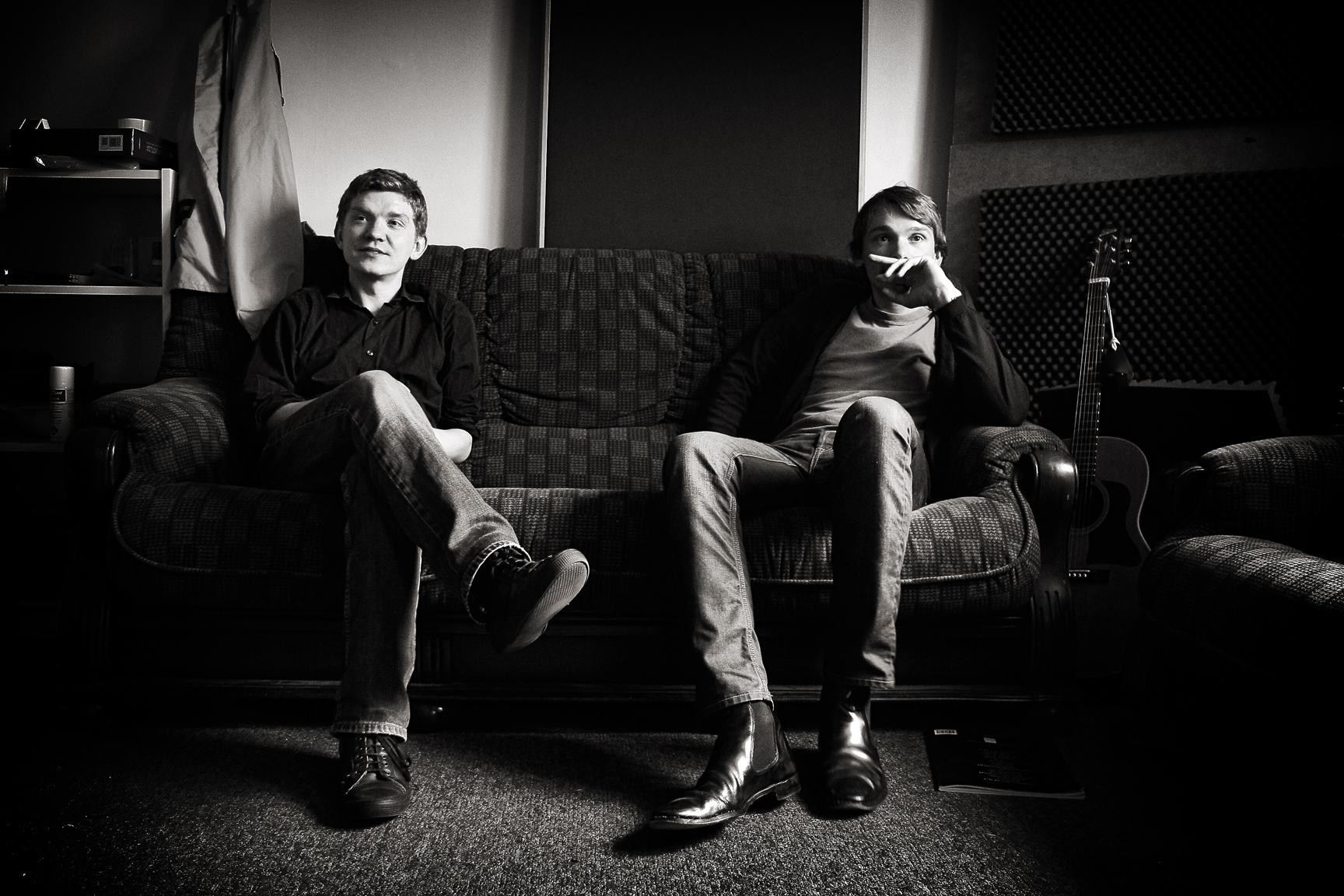 Following a self-imposed three-year hiatus, the UK’s FIELD MUSIC released a new 20-track double-album that shouldn’t be missed. The latest album (self-titled but identified as Field Music (Measure) to distinguish it from their debut album) is a gloriously rich LP that builds on the bands rediscovery of classic rock. If you listen closely, you’ll hear echos of vintage Eric Clapton, Cream, Yes, Led Zeppelin, 70s Chicago, Fleetwood Mac, David Bowie, Lou Reed, Brian Eno and Discipline-era King Crimson. Measure is a complex album from one of the most talented and musically adventurous bands out right now. In terms of quality, Measure trumps the band’s first two albums that were both very well-received. Check them out.

Jazz meets bass music and club culture on Joe-Armon Jones' new album: "Turn to Clear View"
LEON VYNEHALL
July 2019 Mixtape
Boston-based producer, Forhill creates an ambient disco inspired track on his new single, “Iris”
Nicola Cruz combines ancestral Latin American cosmology and traditional Ecuadorian music for his new...
Somewhere there remains good in the world: an autumn mix by Benoît Pioulard
A record that has been sampled every decade since the 1970s: A short history of the song "Jin-go-lo-...
Jenny Mascia's art direction creates a monochrome world for Thom Yorke's new video: "Last I Heard"
Lee Fields has been releasing music for 50 years, and there is no sign of stopping