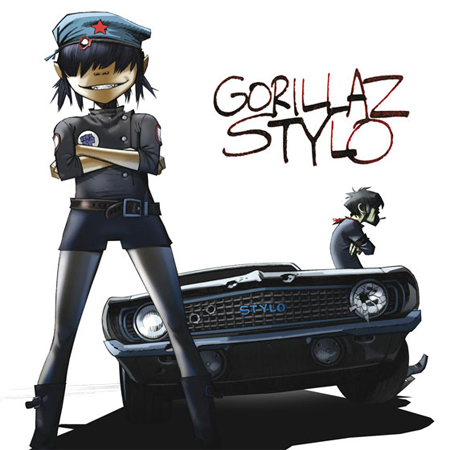 Aussie art-pop girl Austen ignites “The Fire” in the latest single from her upcoming EP
Harry Nathan teams up with fellow Sydney-sider, Angus1 for new single: “I'm In Need”
Berlin-based Australian R&B singer, James Chatburn releases the second single ahead of his debut alb...
Throwback Thursday: The Stone Roses
The world's largest collection of the world's smallest versions of the world's largest things
Beck's new album, Hyperspace is out today
Sabrina Claudio - All To You (GOVI Remix)
Belgian techno producer Kr!z takes us into space with his new Resident Advisor mix
Canadian musician James Wyatt Crosby offers a warm honest take on life and loss in his latest minor ...