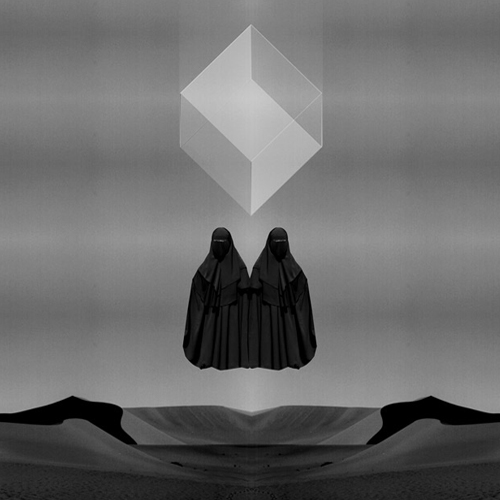 Los Angeles producer, Channel Tres is demonstrating how deep house and hip hop make a good mix
Rohne explores the more extroverted side of his sound on his second album: Forms
Some tripped out jazz-inspired beats to get your weekend started
The Swedish dream-pop quartet, Little Dragon release a new single to wrap up 2019
Chip Wickham's new jazz album taps into the cosmic nature of music
Marian Hill: Wish You Would
One of the friendliest and most beautiful festivals in the UK — Green Man Festival is back on!
Floating Points release a mesmerizing stop motion video to breath life into their new single "Last B...
Planned Bastard breaks loose, shares debut single "Who Am I?"