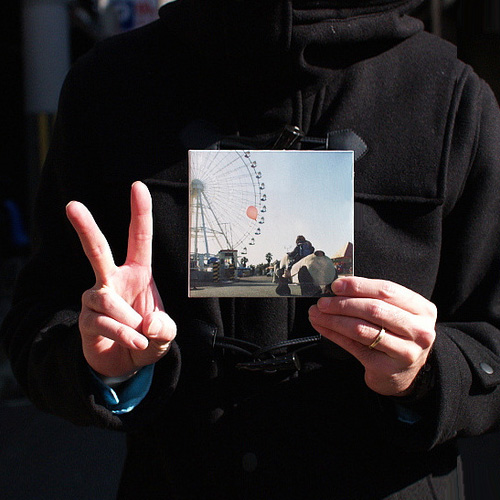 Surf rock meets chilled-out indie electronic music with the new single from Nashville-based producer...
After an eight year hiatus, Brazilian electronic producer, Amon Tobin releases two new albums in 201...
Moncrieff's single “In My Room” captures the struggles of children self-isolating in difficult condi...
Against All Logic - Now U Got Me Hooked
British producer Jim Jams releases a ‘melancholy banger’ with his new single “Uno I Can't”
REEL IT IN remix featuring Gucci Mane
The two new singles from Portland-based producer, Rohne bends electronic music into an orchestral sh...
The world's largest collection of the world's smallest versions of the world's largest things
A compilation of Alex McCullough's art direction for the London based record label Whities