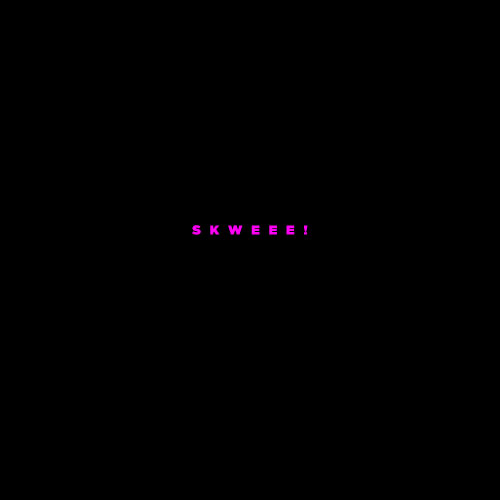 For his new single, California-based producer, David Provenzano steps away from pop music to make so...
“The New Sounds Of Late Capitalism” — an album that contemplates themes of isolation and disappointm...
Joey Purp's new album: Quarterthing
Disclosure have released a new album: Ecstasy
Rone enlists four animation film directors to create an exquisite corpse video for his video "Origam...
The Orielles - It Makes You Forget Peggy Gou Re-Work
Check This Out: John Angus Stewart's Music Videos Are Sick
Marian Hill: Wish You Would
Tom Herman creates a transportive new album that contemplates uncertainty, grief and our mortality