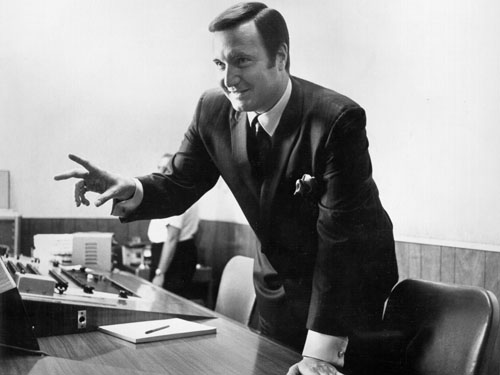 Against All Logic - Now U Got Me Hooked
Kali Uchis - After The Storm
January 2020 Mixtape
Aussie art-pop girl Austen ignites “The Fire” in the latest single from her upcoming EP
Top Horse: new single from Ducks!
Don't let the badly photoshopped album artwork turn you off to the music of the Sheitan Brothers
If you are missing the sunshine, London-based R&B producer, Greentea Peng has got what you need
Exploring the British rap scene with London lyricists, Subculture Sage
Where is Kittin? (MAISE Remix)