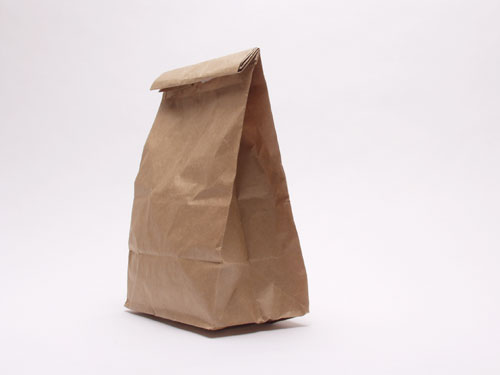 New Indie Rock for the Spring Today was the first day that it was over 75 F° in New York and it felt great to be out in just a teeshirt and jeans. Makes you feel new again. So in the spirit of refreshingly new shit, I wanted to post up some new Indie Rock.

[audio:http://thenewlofi.com/wp-content/audio/2011/04/capital_h-effigy.mp3|titles= Capital H – Effigy]
Capital H – Effigy
Capital H is a four-piece band out of Toronto and they just released a new EP last month entitled “The Box -> Sun.” You can download more of their songs for free at their bandcamp site: http://capitalh.bandcamp.com/

[audio:http://thenewlofi.com/wp-content/audio/2011/04/wyatt_and_the_specs-covvvves.mp3|titles= The Speculators – Covvvves]
The Speculators – Covvvves
The Speculators hail from the other side of North America down in sunny San Diego. Of course, they have nothing but Spring time weather there, so they probably don’t understand my excitement about 75 degrees. They do make some killer music though. They’ve just released a new EP in January called “Grow Old” which has a great LoFi far-away sound that I find myself humming to. The above track, Covvvves, is the new single from their forthcoming album and it’s got a sweet ass solo in the beginning.

Hello, World
PAX Rework Electric Feel
Ana Tijoux writes the soundtrack for the pots and pans revolution with her song #CACEROLAZO
Listen to the lead single from Joel Wästberg's new album "Holding On To A Dream"
Swiss quartet, Meta Zero looks to innovate modern jazz
Harry Nathan teams up with fellow Sydney-sider, Angus1 for new single: “I'm In Need”
Inspired & the Sleep release an exclusive Vinyl Moon version of their self-titled LP
I'm absolutely losing it to this FISHER single
Hun Choi has got a hunch that you're going to like his music.