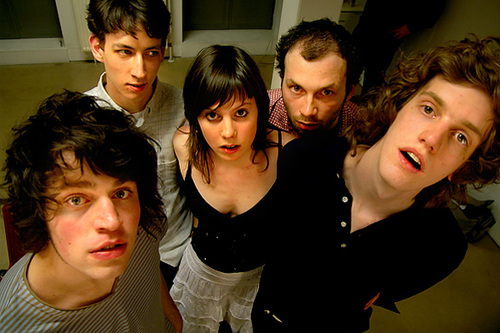 Tom Misch - Water Baby
Carly Paradis teams up with Director Shelley Hopkins to create the video for her third single: Binau...
English trio, North Downs release a new EP that mixes indie, funk and electronic to help you get you...
Jenny Mascia's art direction creates a monochrome world for Thom Yorke's new video: "Last I Heard"
Something Jazzy for Sunday: Dave Pike
Nova Batida Festival Preview
For his new single, California-based producer, David Provenzano steps away from pop music to make so...
Digging around in the crates: reviving the Four Tet remix of Bicep's "Opal"
For his new album, "Taito" Ernesto Chahoud has compiled a collection of soul-fueled stompers straigh...