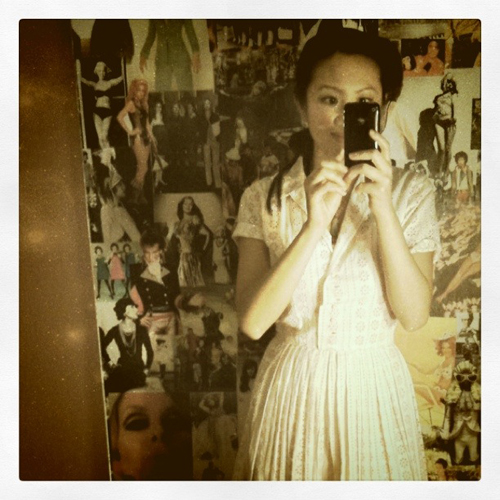 It’s a rainy and cold night in Cali and I’ve been away from my lady friend for almost two weeks. I thought I’d go out on a limb and work a sappy song into our rotation. Naturally, I was going to post the much talked about Bon Iver song “Calgary”. Then I stumbled upon Benjamin Francis Leftwich. Is it Sappy? Definitely. Is it beautiful? Absolutely. Check out the first single, “Box of Stones” from the forthcoming album “Last Smoke Before The Snow Storm” scheduled for release on July 4th. If you can’t wait until then, pick up his equality impressive EPs “A Million Miles Out” and “Pictures” on iTunes. Hopefully his new album will bring him over the pond will some added US dates. Until then, check him out in the UK on any of these dates.