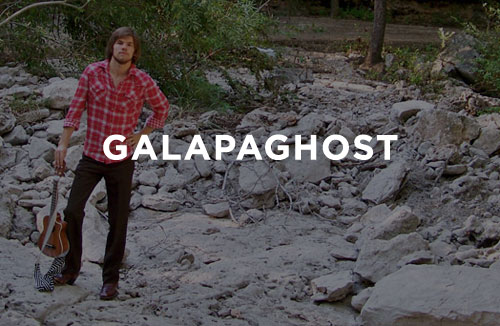 Posted by James Michael on Thursday, May 5th, 2011 Apparently there is more then one band named “Galapaghost” so it’s difficult to get info on the music. The ‘correct’ Galapaghost (as far as i’m concerned), is a one man band from upstate NY (now living in Austin TX) named Casey Chandler. His latest release, “Runnin'” released last year, and is well worth the check out. Here are a couple sample tracks.