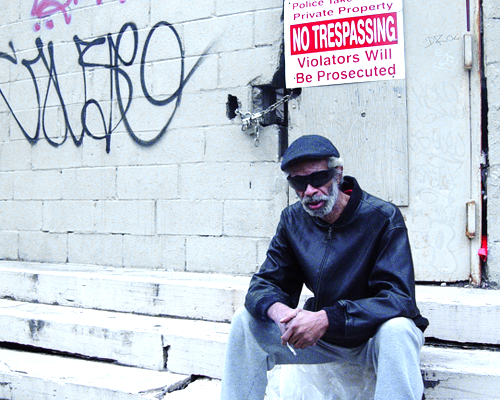 [audio:http://thenewlofi.com/wp-content/audio/2010/12/TheRevolutionWillNotBeTelevised.mp3|titles=The Revolution Will Not Be Televised Gil Scott-Heron ]