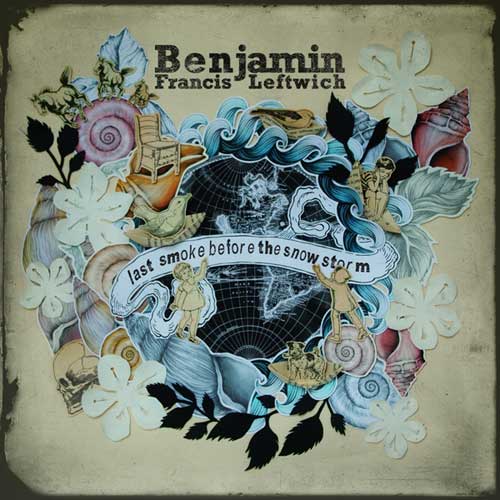 Let's Eat Grandma: Snippets of NOS Primavera Sound
New Spell's frontwoman, Leanne Kelly, writes a climate change wake-up call with her latest single "E...
Max Cooper teams up with director Kevin McGloughlin to create a mesmerizing video for his single "Re...
Who is Kalem W?
Noa Erni teams up with German Jazz Trio Triorität to reinterpret The Mental Traveler album
For his new single, California-based producer, David Provenzano steps away from pop music to make so...
Nightmares on Wax x Fat Freddy's Drop
If you are missing the sunshine, London-based R&B producer, Greentea Peng has got what you need
For his new single, LA-based indie electronic producer, Kauf delivers a message about social justic...