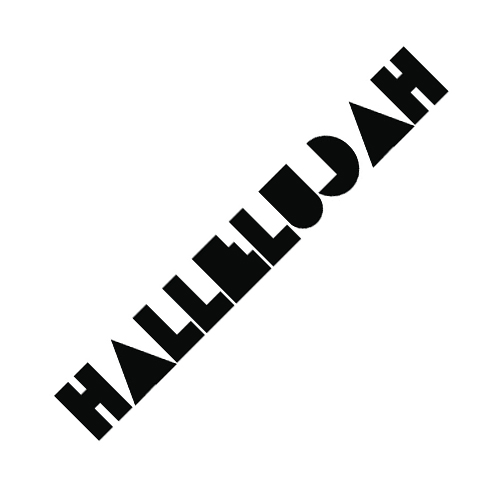 Brazilian duo, Lucky Jesus put out some hypnotic, funked-out rhythms on their new Kick UR Bass EP
For Solomun's second full-length album, “Nobody Is Not Loved,” he teams up with an interesting cast ...
Check out the dance moves: Антоха МС
Streams of Thought II, and Not
November 2019 Mixtape
Kazaizen's debut album, Cyclops Dragon Light Switch, aims to merge melancholic psychedelic rock with...
Chip Wickham's new jazz album taps into the cosmic nature of music
Marvillous Beats from the Bronx
The Avalanches new album “We Will Always Love You” is a 25-track epic