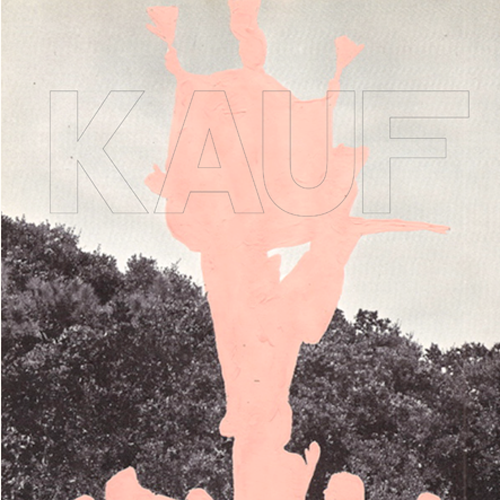 Electronic Artist To Look Out For: Kauf

The L.A. Based electro-pop artist, Kauf has been bouncing around the internet since late spring now. We’ve featured Kauf on the Memorial Day Mix Tape, and again on the 39 new likes / 39 new songs, but I thought he deserved a proper post. Kauf lays down a groove that is undeniably “Summer.” It’s electronic music that leans to the pop side of the spectrum, but not in a cheesy way. Somehow it reminds me of Pretty Lights, but there is more of an 80’s Italia-Disco vibe to it. It’s more laid back, but something you can strut to.

So far Kauf has released two singles, available on iTunes and Amazon for only $0.99. I’m excited to see the release of an EP.

Kauf – When You’re Out