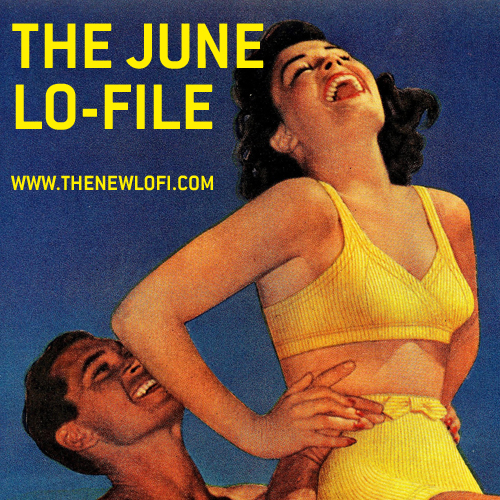 Just in time for the long weekend, here is our first monthly recap sampler. The June Lo-File has 100 tracks we’ve been listening to over the last month. For the most part, these are tracks that bands, dj, producers, and PR companies have sent us over the last month. Because we still have a small staff and can’t write about each of the great bands that send us their tracks, we decided to make the music available to you in a handy dandy ZIP file that you can download here.

If you like the artists on this sampler please support the bands by buying their EPs, LPs, seeing them live and buying their merch; and of course, help them get their names out there by letting your friends know about them. If you like the idea of us doing this 100 song sampler each month, please click like below so we know you want us to keep doing them or Share This On Facebook so other people can check it too.

If these 100 tracks aren’t enough newness for you, you can also check out this ZIP with 39 additional tracks in it that we posted a few days back. Get the 39 Likes / 39 Tracks mix here.