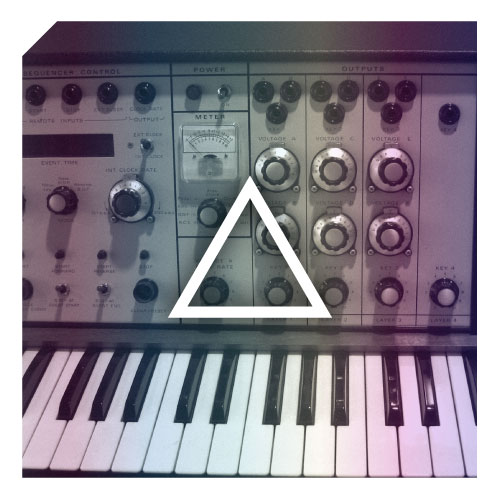 Isadora Mu is the debut LP of the Finland based artist, Lumeet.

I’m including a couple tracks off of the LP but Isadora Mu is really an album you should own. There are so many good tracks… “Metacharm” is a synthed-out victory song for an unwritten 80’s movie and “7011” is an epic future-disco overture with asian undertones. The whole album is an epic intergalactic electro-disco journey… an audio adventure into some unknown science fiction future. One of my favorite LP’s this year

Isadora Mu is available digitally and on 12″ vinyl at the Lumeet Store.