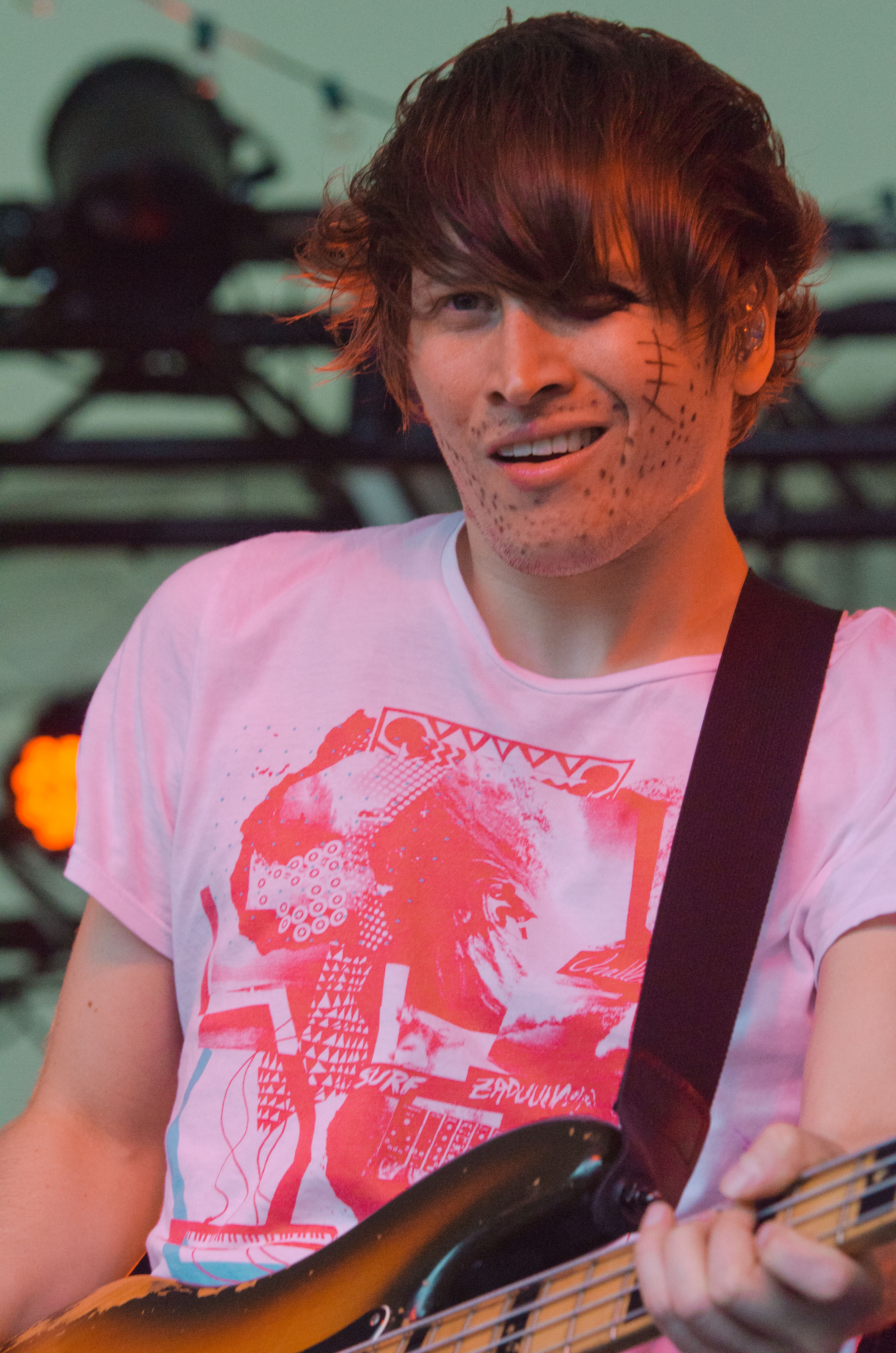 D.c.R. Pollock's new single is bittersweet account of how many of us are struggling through this pe...
New compilation inspired by lockdown and protecting the rainforest
FloFilz & Jerome Thomas are feeling 'Sensitive'
Sabrina Claudio - All To You (GOVI Remix)
Edward Sharpe Reimagined by Lowenherz
Talking about the writing process, pop music, and the future of the music industry with LA-based Nu ...
Cristiano Crisci digs through the Dutch audio archives for "DIG! DELVE! DAMN!" album
Lee Fields has been releasing music for 50 years, and there is no sign of stopping
Inspired by a needledrop, Session Victim's new album expertly fuses jazz, soul and electronic music