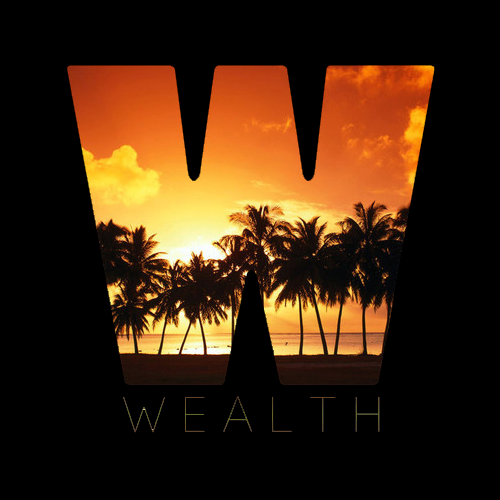 Against All Logic - Now U Got Me Hooked
"Music for Fifteen Emails" —– A new album inspired by the empty streets of coronavirus-stricken New ...
Marie Davidson - 'So Right'
Music from Brian Shimkovitz's cassette deck: Awesome Tapes From Africa
Lizzo pays tribute to Boys
Some swinging sounds for Sunday from Quantic and Nickodemus: "Mi Swing Es Tropical"
The “Untitled” album by SAULT could be the spiritual soundtrack for the Black Lives Matter movement
Marvillous Beats from the Bronx
English trio, North Downs release a new EP that mixes indie, funk and electronic to help you get you...