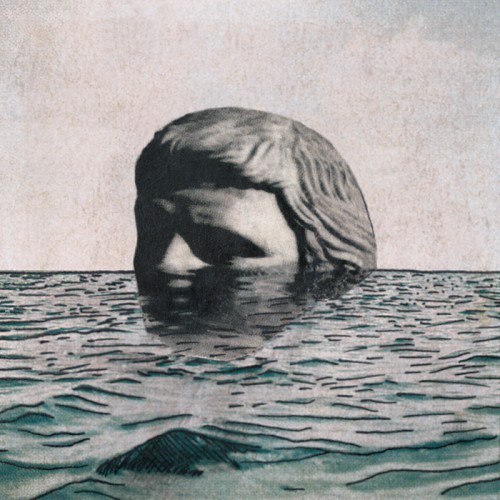 The new Rambo EP
At home with T.J. Masters — his new single champions the more domestic side of life
Ana Tijoux writes the soundtrack for the pots and pans revolution with her song #CACEROLAZO
The bearded-wonder from Bristol pays homage to Detroit Techno with his new single "My Church"
New Single from Best Friend: "Forever"
Cocoon Records release a 6x vinyl box-set of fantastic techno to celebrate 20 Years
Sam Gendel takes us to a trippy new world with his electro-sax rework of "Pure Imagination"
Check out the dance moves: Антоха МС
Music For Living Spaces