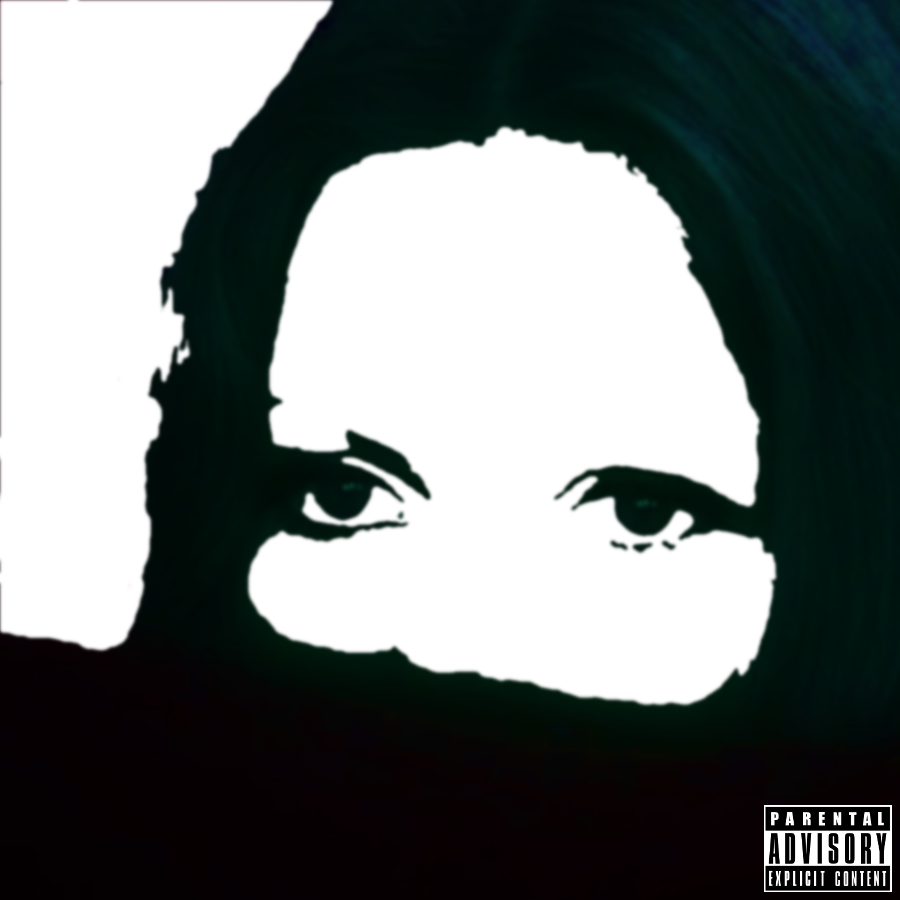 New Black Taffy album pairs ambient music with hip hop style bass and percussion
Album artwork leaked for new Hot Chip album
Freq launches a new techno and house compilation series
D.c.R. Pollock's new single is bittersweet account of how many of us are struggling through this pe...
Inspired & the Sleep release an exclusive Vinyl Moon version of their self-titled LP
A medley to remember the greatest film composers of all time: Ennio Morricone
Brazilian duo, Lucky Jesus put out some hypnotic, funked-out rhythms on their new Kick UR Bass EP
Why do cowboys never die in the east?
Sonos and Google Assistant team up to create a multi sensory exhibition in search of brilliant sound