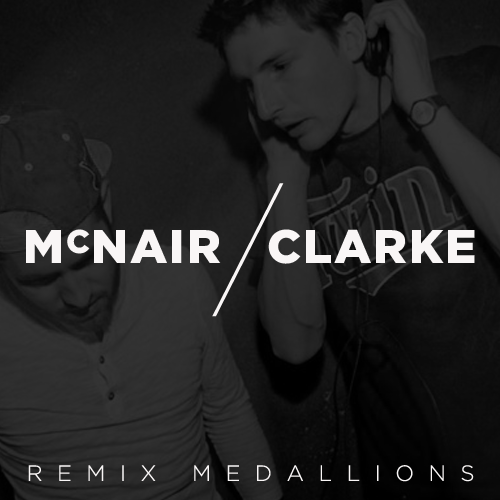 McNair & Clarke are two producers from Toronto who have a residency at SkyBar. The group came together over a year ago and have been pumping out some stellar mixes as well as making a name for themselves in the Toronto nightlife scene.

The Band Medallions approached McNair & Clarke to remix the song “Other Lovers” to promote the release of their upcoming self titled album. The song is up for grabs as a FREE download to promote both the band and the DJ’s upcoming albums.