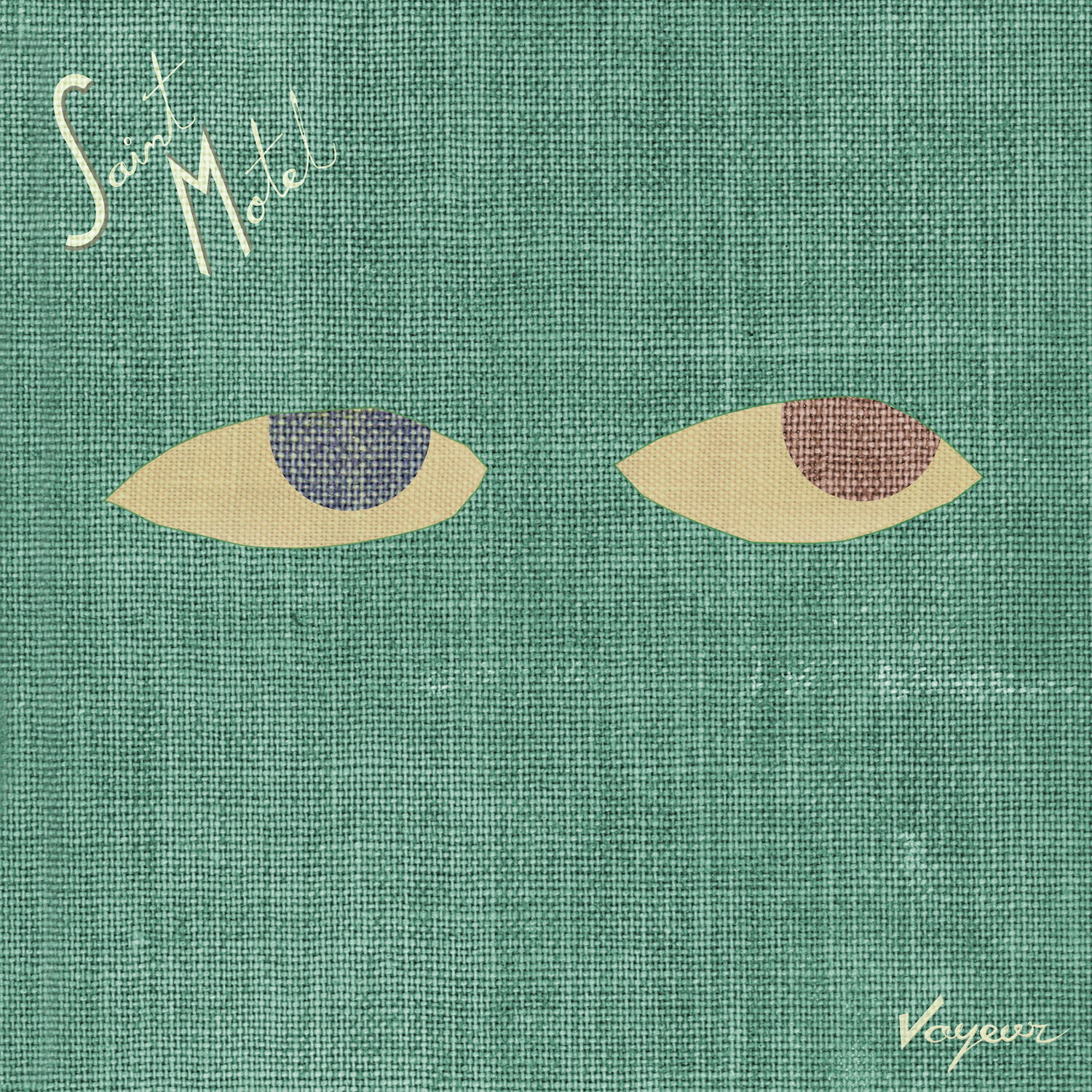 Here are some of the latest indie pop-rock bands that have hit our inbox.

Frontman A/J Jackson describes his LA based band Saint Motel as having elements of “tropical, Latin, big band, retro.” This particular song is a sort of genre bending homage to Benny GOodman. There is a nice big echoey sound to Jacksons voice that goes nicely with horns heard on this track. Gotta respect indie bands that keep a horn section. Pre-order the upcoming album entitled “Voyeur” on the Saint Motel iTunes page.

“Make It Home” is the first single off of thenewno2’s forthcoming album, “thefearofmissingout” (due out July 31st). It’s a more slow moving, big stepping track that opens up into a sunnier indie track on the chorus. You just find your head nodding to this track. The album was recorded in LA and London and will feature a wide range of guest vocalists including RZA, Ben Harper, The Black Knights, and Throunn Antonia. You can catch the band live at Lollapalooza and Bumbershoot this summer with more tour dates to come.

Milano Sun consists of Johan Jonasson, Love Sivik and David Axelsson from Gothenburg, Sweden. Last winter, the band released their first single called “Already Gone.” Since the release they have already had over 70,000 downloads, plays and views through iTunes, Spotify and Youtube, as well as frequent radio gigs at Swedish radio. “Vertigo” is the second single off their album and is a fantastic sun basking compliment to your summer plans.

Paris based duo, L’Etoile Mysterieuse (Shooting Star?) just recorded a new video for their single “Dynamo” featuring the band playing the track live while a very talented lady gets nuts with some very untraditional dance moves. Check out the video for “Dynamo” on YouTube.