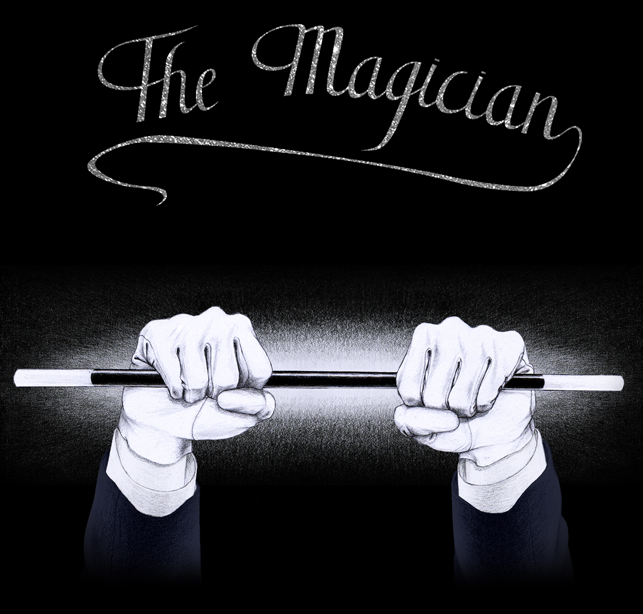 Some swinging sounds for Sunday from Quantic and Nickodemus: "Mi Swing Es Tropical"
Taking a look back at Trentemøller's stunning electronic double LP: Obverse
Playback: Camp Bestival 2021
NYC-native, Olive T, takes us on a 60-minute voyage for her Rhythmic Culture mix
Pete & Bas - FOR REAL!
Mildlife - The Magnificent Moon
"We justify the use of violence to create order" – Charlotta Perers talks about her new single, 'Bea...
Greg Foat's new album, “Symphonie Pacifique” is a small masterpiece of jazz
Nick AM Remixes Talagh by The Persian Madonna