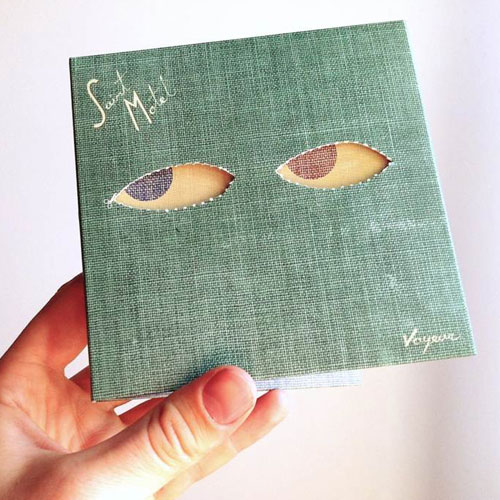 Saint Motel’s debut album “Voyeur” is here! I’m sure you’ve already heard their hugely popular singles “Puzzle Pieces” and “At Least I Have Nothing,” but you’ll be happy to know this band doesn’t just have a few hit singles. The whole album is solid. And the physical album has a nifty die-cut cover that involves shifty eyes.

SAINT MOTEL – At Least I Have Nothing by saintmotel