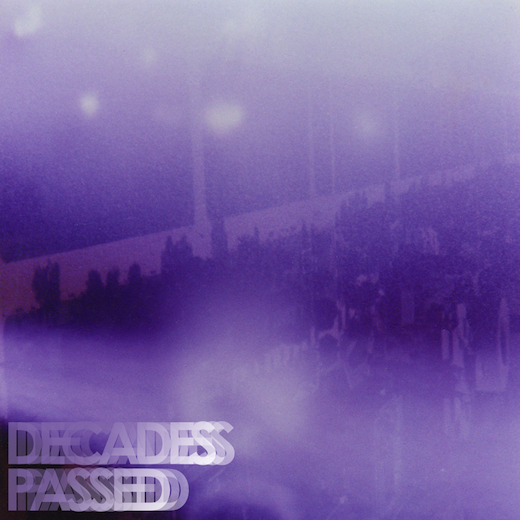 Fat Freddy's Drop at the Brixton Academy
Fresh Friday Mix: r beny
Debut single from Karl Zine is like pop music on acid
The new Rambo EP
Some heartfelt new sounds on the new single from singer songwriter, Wynnm
Music For Living Spaces
A bearded Swedish gangster in a white tracksuit. A car made out of a shoe. Wild animals indoors – Th...
Chalo Correia at Chapitô in Lisbon
Duval Timothy teams up with Max Valizideh to create a claymation video for his new single, “Slave” (...