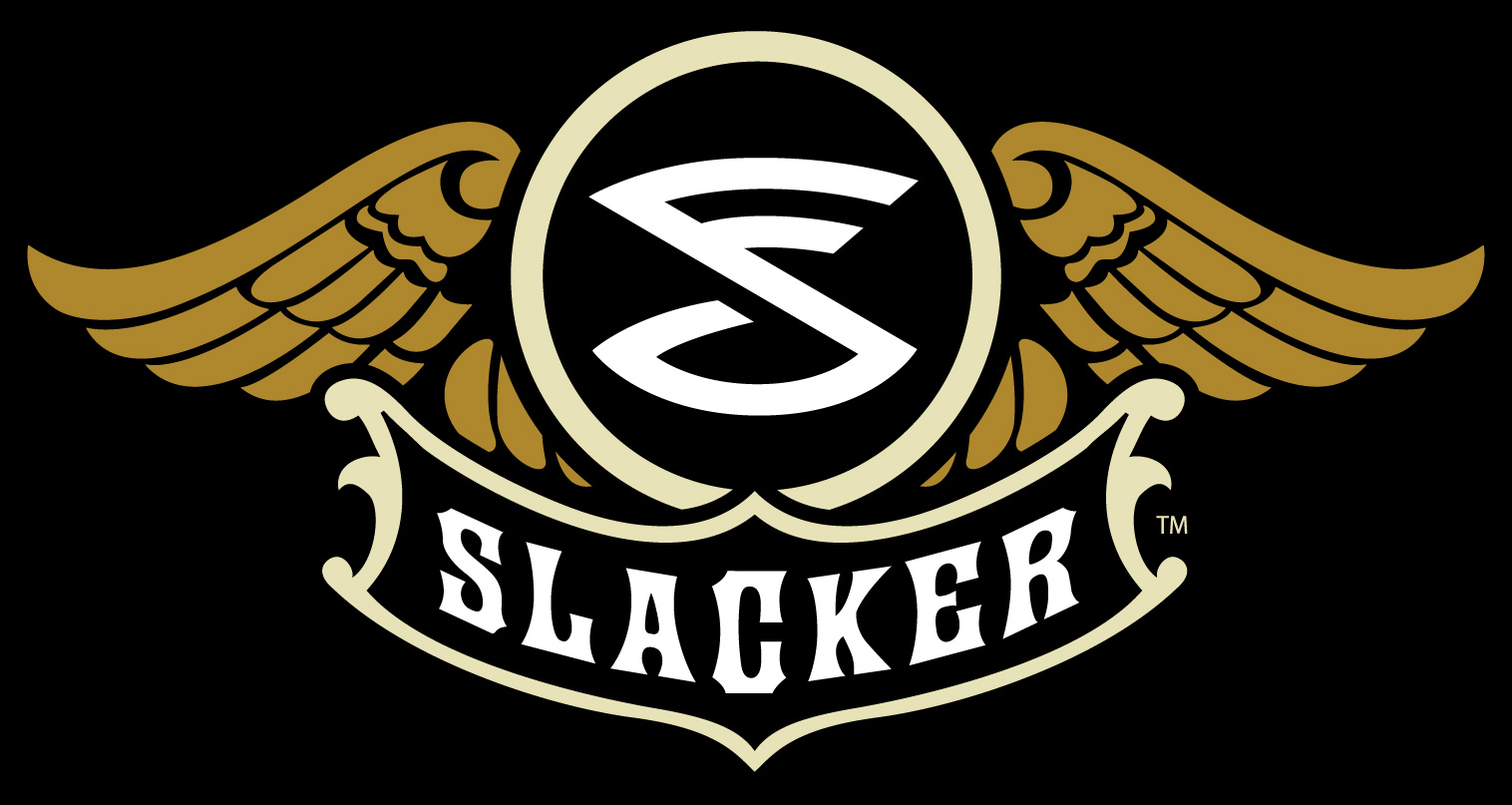 A journey through experimental music, dancing, and dreamscapes with Brazilian DJ Acaptcha
Rohne explores the more extroverted side of his sound on his second album: Forms
Thievery Corporation release a symphonic rework of their greatest hits
Das Body's debut EP coming out this Fall
I’m not racist
Pasteur Lappe
A medley to remember the greatest film composers of all time: Ennio Morricone
House and techno producer Linkwood teams up with jazz pianist Greg Foat to create a genre-bending ne...
Canadian duo Honey Deer releases 'Cold, Dark Days' across multiple languages