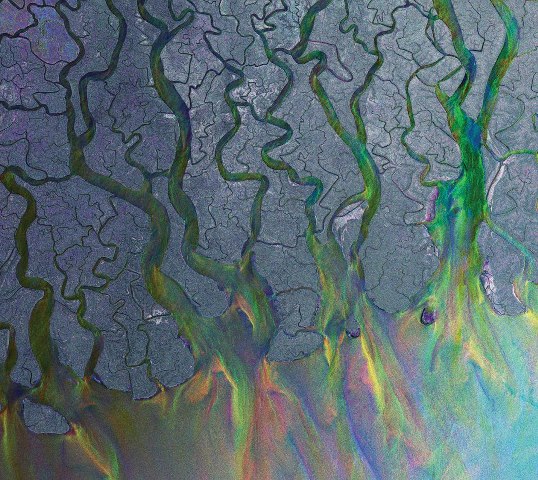 Fede Lng x Anderson .Paak: "Am I Wrong" rework
Folkways in Lisbon
The new single from German producer, Misc.Inc, merges lo-fi electronic into an organic soundscape
Montreal-based singer/songwriter June Moon puts out a new single that exposes the disappointment and...
If you like disco house, you need to listen to Harry Wolfman
Astronauts, etc.
Unknown Mortal Orchestra: Hunnybee
Experimental Housewife brings us nearly two hours of psychedelic techno with her new mix for Residen...
July 2019 Mixtape