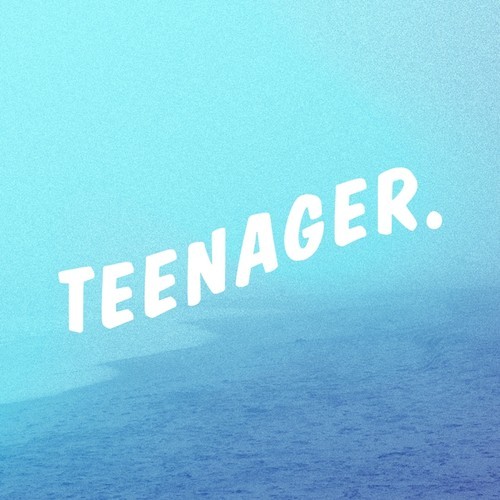 Dark Sky's Matt Benyayer teams up with Afriquoi to create a new single for Fabric Presents: "Cold Ha...
Something Jazzy for Sunday: Dave Pike
Berlin-based Australian R&B singer, James Chatburn releases the second single ahead of his debut alb...
Mild Minds - Don't Want Ur Luv
With "What if", The Murlocs Could Be On The Cusp of Breaking Through – No Gizzard or Wizard Required
A surreal walk in the forest provided by BAILE's new single, "Knows No End"
Sam Gendel takes us to a trippy new world with his electro-sax rework of "Pure Imagination"
Belgian techno producer Kr!z takes us into space with his new Resident Advisor mix
Sirens Of Lesbos reimagine The Fugees track "How Many Mics" with their new single "How Many Miles"