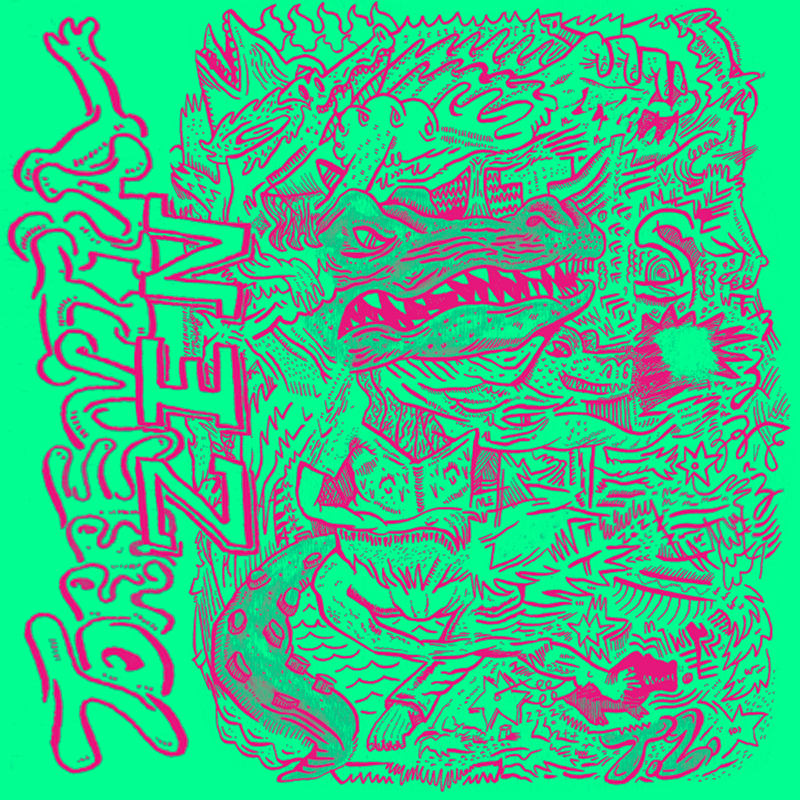 We have some totally radical stuff to share tonight – literally. Radical Dads has a new song coming out! It’s called “Holidays Underwater” and it’s the last track on Torrential Zen, a four-song, quad-split 7-inch being released by Uninhabitable Mansions this Friday. You can stream  “Holidays Underwater” below or on soundcloud.  The whole thing will be available as a free/pay-what-you-want download starting tomorrow, Friday Nov 9.

And to celebrate this momentous 7-inch slab of vinyl, there are some parties honoring it, in both Wisconsin and Brooklyn.

A record that has been sampled every decade since the 1970s: A short history of the song "Jin-go-lo-...
The new Rambo EP
53 minutes of chilled-out deep house by French DJ: Martire Cristiana
Don't let the badly photoshopped album artwork turn you off to the music of the Sheitan Brothers
Little Glass Men
Nu Genea pay tribute to the Marechiaro in Naples with their bonkers new video directed by Guido Lomb...
Heartfelt melodies and cinematic beats from Sydney Australia
Sam Gendel takes us to a trippy new world with his electro-sax rework of "Pure Imagination"
Nova Batida Festival Preview