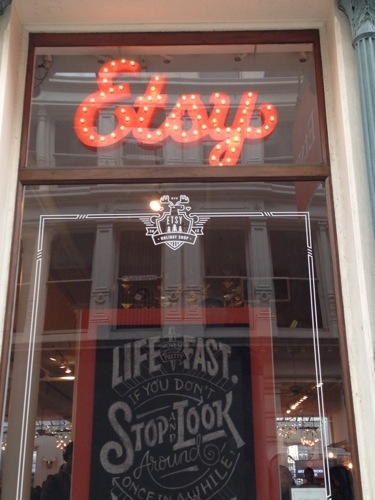 Some tripped out jazz-inspired beats to get your weekend started
For his new single, LA-based indie electronic producer, Kauf delivers a message about social justic...
Minyo Crusaders merges traditional Japanese folk with Latin, African rhythms and flourishes of exoti...
Scorchio! All Points East 2019 Brings The UK Summer Heat
Pete & Bas - FOR REAL!
New Single from Best Friend: "Forever"
“The New Sounds Of Late Capitalism” — an album that contemplates themes of isolation and disappointm...
Music for Saxofone & Bass Guitar: an interview with Sam Gendel and Sam Wilkes
New compilation inspired by lockdown and protecting the rainforest