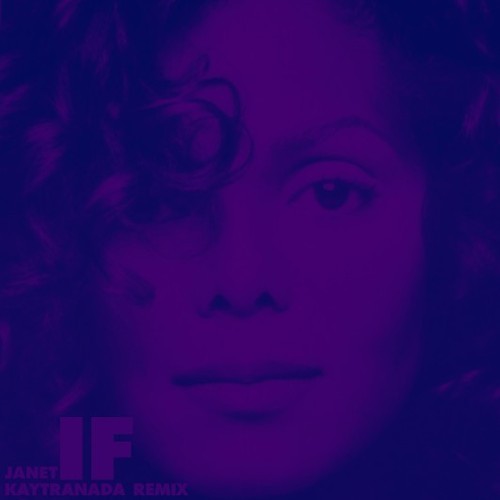 Music Planet: Maya Andrade
Debut Full-Length Album from Argentinian Producer: Catnapp
Nick AM releases a new two-track EP
A band dressed like trees. What's not to like about Snapped Ankles?
The Anti-mix by Jason Smith
Moncrieff's single “In My Room” captures the struggles of children self-isolating in difficult condi...
East Coast meets West Coast with the KAUF x BAILE collaboration
Fede Lng x Anderson .Paak: "Am I Wrong" rework
The new double LP from Quakers is a hip hop epic including vocal cameos from, Jonwayne, Phat Kat and...