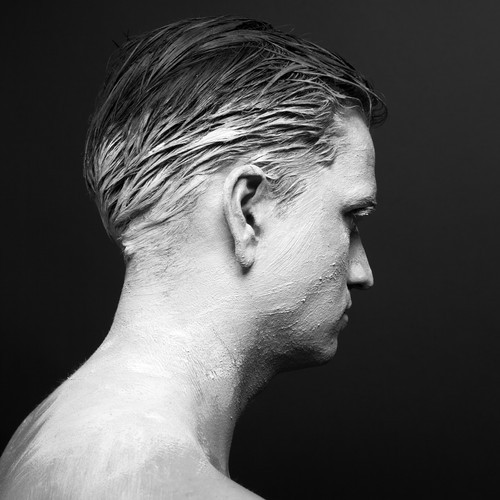 Fyfe is fronted by London based producer Paul Dixon. Last month his debut single “Solace” topped the charts with its quiet vocals and simple melodies that build up to an angelic chorus.

Last week Dixon released his second single, “St Tropez” and it demonstrates that he’s not just here to create one hit. Both singles are simply executed but reach out to a range of different instruments. I gotta love any musician that makes good use of a horn section. You just don’t get enough of that anymore.

Look out for the fyfe debut EP, “Solace,” on April 7th.