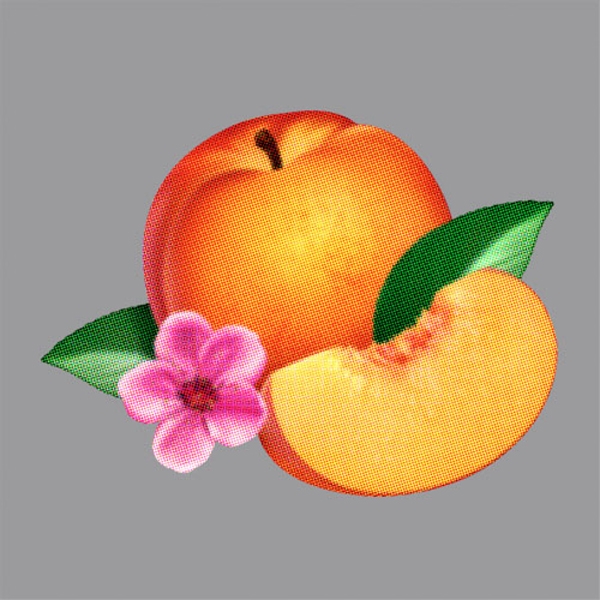 Kiefer - What A Day
Waxolutionists
Solomun teams up with director Henrik Alm for a music video dedicated to empty iconic music venues a...
Freq launches a new techno and house compilation series
Marvillous Beats from the Bronx
Hun Choi has got a hunch that you're going to like his music.
January 2020 Mixtape
Dark Sky releases a lockdown mix featuring an hour and a half of unreleased material
February 2020 Mixtape