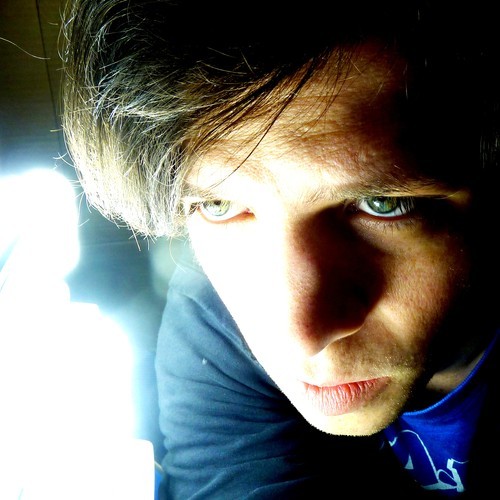 Robert Dale is the Seattle based producer behind Belgian Fog. During the day Dale works at KEXP, one of America’s last outposts for good radio.

It’s easy to nurture a healthy taste in new music when you work at such a great establishment. Turning your musical taste into a musical production is a bit harder however (and not always successful).

When it is successful, it sounds a bit like Belgian Fog’s first single, “Wait For Help.” Although he claims that his sounds is a mixture between The xx and Foster the People, I think his debut is less dark than the former and not as “pop” as the latter. I hear something more hopeful in the vien of Beriut, but more experimental.

My question was: why the name “Belgian Fog” if you don’t live in Belgium? Is there even fog in Belgium??

“I have no idea how I came up with [Belgian Fog],” Dale claims, “I believe it just popped in my head as a potential artist name one day and I went with it.” Works for me as long as there is more Fog on the way.