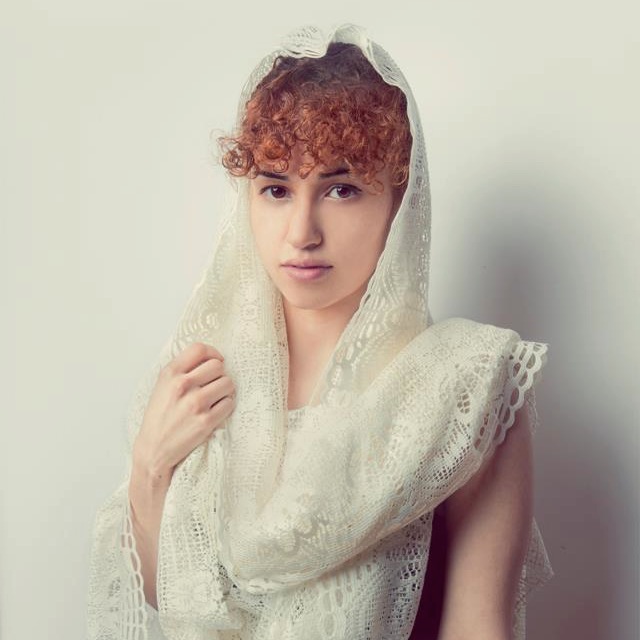 Last year, Lorely Rodriguez released a series of color blocked videos on YouTube under the alias “mpressof” which put her music on the map. Shortly after Rodriguez released her debut single “Don’t Tell Me” and had her first gig booked in Brooklyn where she lives. This year she dropped her debut EP entitled Systems EP which is available now at the iTunes store.

Check out her debut single “Don’t Tell Me” and my favorite track off the b-side called “Tristeza” (or sadness in Spanish) where she serenades you with her latina side.

(if you haven’t seen Rodriquez’s original color blocked series, you should check it out on YouTube. It makes for a sweet ambient video playlist)

Moncrieff's single “In My Room” captures the struggles of children self-isolating in difficult condi...
Anders Trentemøller hypnotizes you with his new video for "Sleeper"
Listen to the lead single from Joel Wästberg's new album "Holding On To A Dream"
Noé Solange and Ross K team up to create a mesmerizing track of shimmering beauty
Canadian musician James Wyatt Crosby offers a warm honest take on life and loss in his latest minor ...
Throwback Thursday: Justin Faust
Madlib & Declaime announce a new album featuring rare and unreleased cuts that the pair recorded in ...
Fat Freddy's Drop at the Brixton Academy
German marching band MEUTE reworks a Deadmau5 track into a live techno song