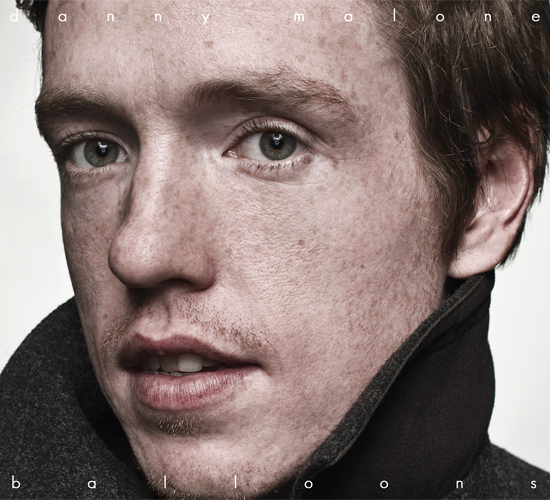 Solomun teams up with director Henrik Alm for a music video dedicated to empty iconic music venues a...
Àbáse - Skeme Goes All City
Dark Sky releases a lockdown mix featuring an hour and a half of unreleased material
Streams of Thought II, and Not
For Solomun's second full-length album, “Nobody Is Not Loved,” he teams up with an interesting cast ...
Six songs for invisible gardens: a love letter to plants from LA-based producer Olive Ardizoni
Danish producer Caius releases a new French Touch banger: “All My Love”
Hun Choi has got a hunch that you're going to like his music.
Ducks! Pinprick In