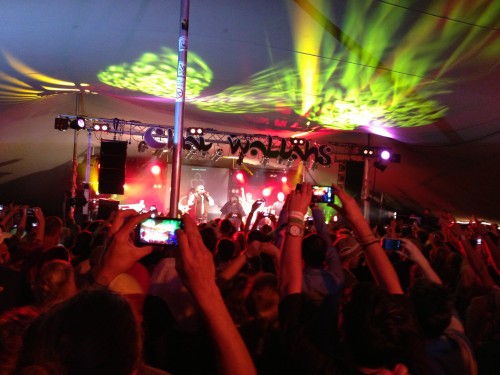 Cheo Feliciano's track "Oye Como Va" gets reimagined by London-based producers Krywald & Farrer
At home with T.J. Masters — his new single champions the more domestic side of life
Taking a look back at Trentemøller's stunning electronic double LP: Obverse
The New Mac Miller Joint
Lee Fields has been releasing music for 50 years, and there is no sign of stopping
UK-based producer Elijah Nang explores the Japtronic side of his sound with his new spin-off album, ...
English trio, North Downs release a new EP that mixes indie, funk and electronic to help you get you...
Matty
Kauf teams up with Lex from Overjoy for his latest single "Am I Crazy"