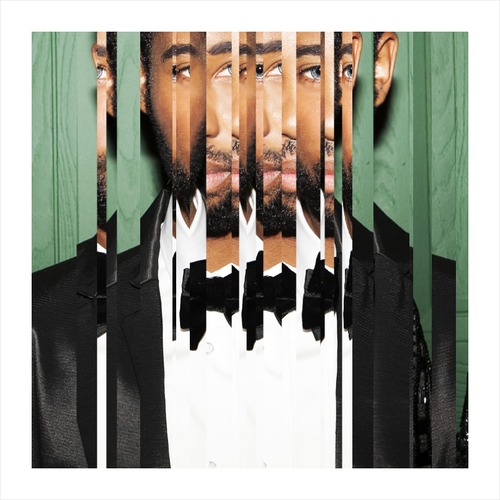 For someone who shares time between Minneapolis and Paris, Monsieur Adi is quite productive. He came on the scene in 2010 after creating the official remixes for British pop singer/songwriter Ellie Goulding and followed that up with the official remixes for Beyoncé, Lana Del Rey, and Seal. Earlier this year he dropped this absolute anthem of a remix for Bastille’s track “Pompeii.” If Monsieur Adi isn’t in your playlist, he should be.

The new Rambo EP
Evan Shornstein's new album "Onism" talks about the frustration of being stuck in a body that inhabi...
Jazz meets bass music and club culture on Joe-Armon Jones' new album: "Turn to Clear View"
Paul Terry's new score for short film / thriller, Hidden Valley Place
Check This Out: John Angus Stewart's Music Videos Are Sick
Copenhagen’s Caius drops a new single the reimagines the 1970s track "Diamond in the Back" by Curtis...
At home with T.J. Masters — his new single champions the more domestic side of life
Joakim Daal's debut single, "Shelter" is fragile, yet warmly familiar
Music for Saxofone & Bass Guitar: an interview with Sam Gendel and Sam Wilkes