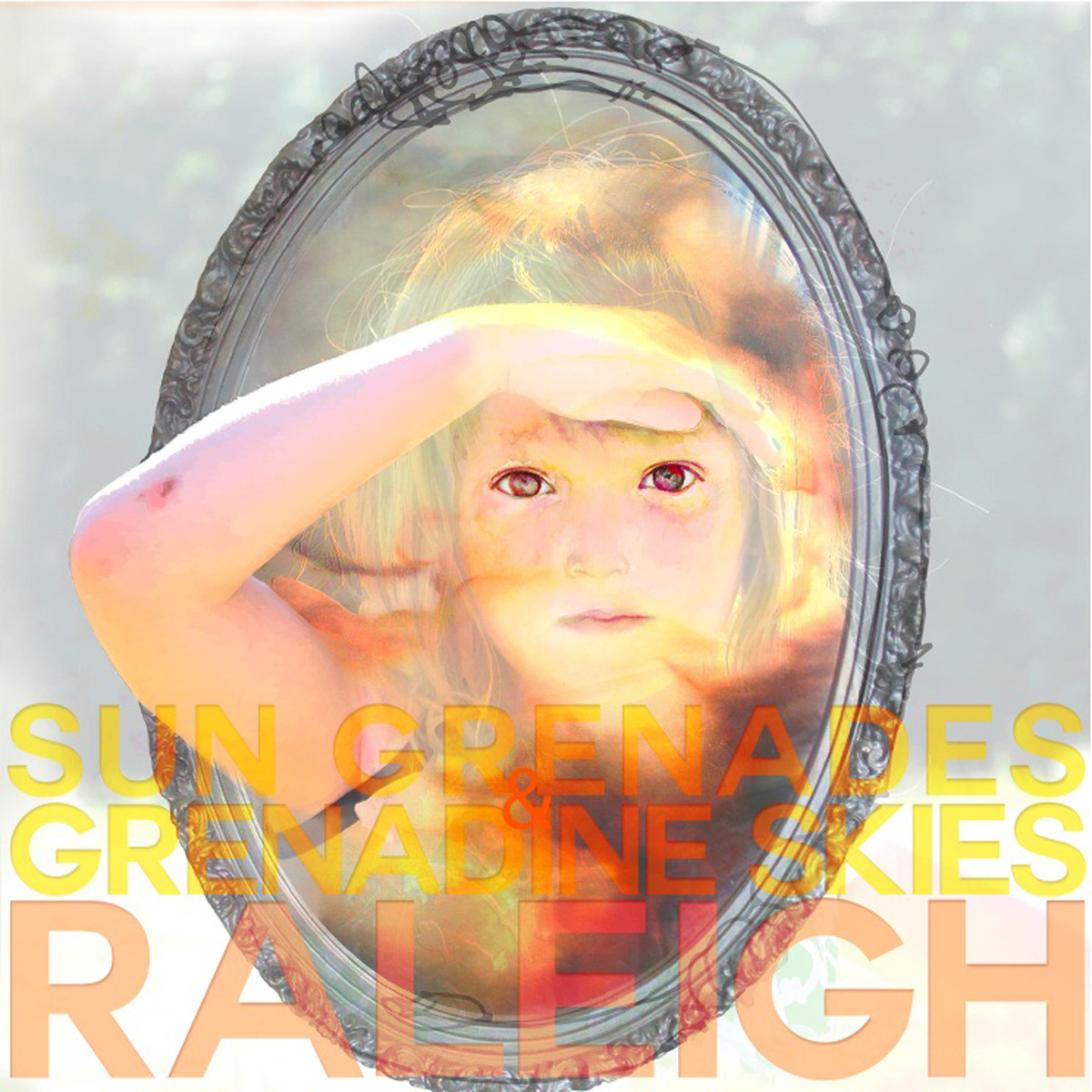 Beck's new album, Hyperspace is out today
Cristiano Crisci digs through the Dutch audio archives for "DIG! DELVE! DAMN!" album
The “Untitled” album by SAULT could be the spiritual soundtrack for the Black Lives Matter movement
Marlaena Moore in Fantasy Land with video "Imposter"
Modeselektor release a brand new album for 2019 (the 2nd track is fire)
Sabrina Claudio - All To You (GOVI Remix)
What do you know about a DJ called "HAAi?"
The world's largest collection of the world's smallest versions of the world's largest things
Georgia Barnes redefines pop with her second full-length album: Seeking Thrills