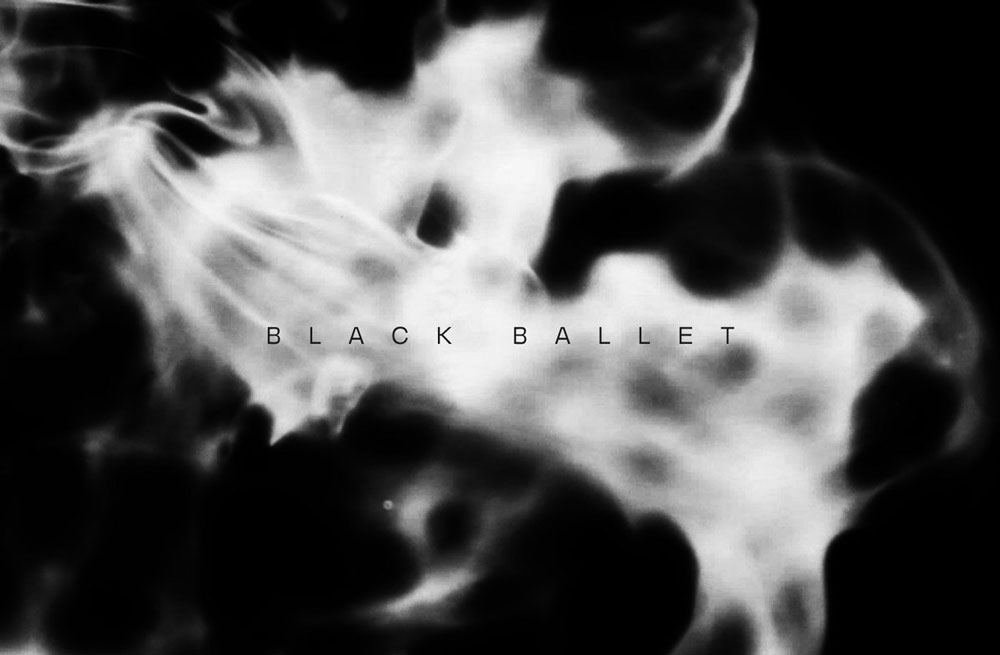 He’s also been releasing original tracks that help solidify this theme. His most recent track entitled “Black Ballet” encapsulates Theatre Of Delays better than anything he’s produced before in my opinion. It’s an ascending spiral into darkness. It’s a never ending arpeggio that implies a massive drop but continues to take you higher and higher.

The first thought that comes to mind with “Black Ballet” was that it is a reference to Tchaikovsky’s Swan Lake… a ballet that was later adapted into a movie named Black Swan. “Black Ballet.” When asked what the track meant to him Theatre Of Delays said that he likes to keep meanings open when he produces music “…that’s why I like instrumental stuff. Everybody can make up [their] own story in [their] mind and create [their] own picture. For some people this track is very dark, for others it’s melancholic and uplifting… it’s all in the eye of the beholder.” Or the ear of the beholder in this case.

Theatre Of Delays put out a self-produced video upon the release of the track, capturing slow motion smoke, which gives a since that you are under water and floating through the air at the same time. He’s working with a director in New York to produce another video for the track which should be released mid December.

Das Body's debut EP coming out this Fall
Thievery Corporation release a symphonic rework of their greatest hits
Karl Zine’s new album dissects the lifecycle of a relationship through sound
Groovy on another level: Chrysalism's new single, "Post Soviet Teens"
The new double LP from Quakers is a hip hop epic including vocal cameos from, Jonwayne, Phat Kat and...
Agoria and Jacques team up to create an original motion picture soundtrack for Olivier Van Hoofstadt...
Nick AM Remixes Talagh by The Persian Madonna
A conversation with the English duo behind Tibasko
LA-based duo ALWAYS YOU join up with Cony Plankton to create a Japanese version of "All I Wanted Was...