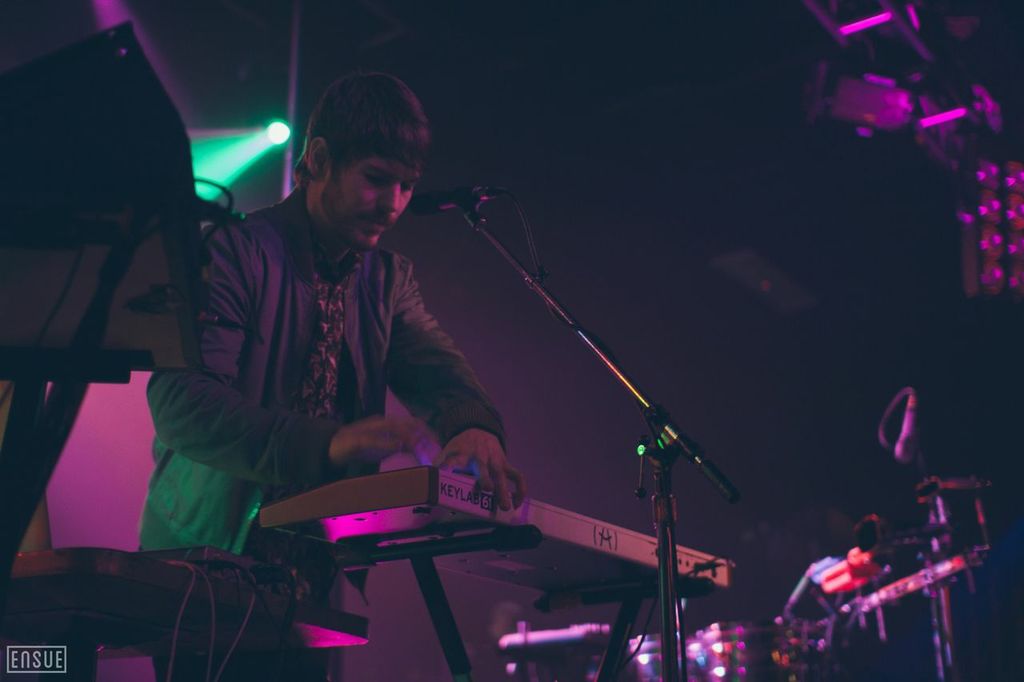 Kauf is back with a brand new remix to Moon’s “Bloody Mouth” and it ticks all the boxes once again. After the success of his self-released tracks “Relocate” and “When You’re Out” back in 2011 Kauf went on producing and putting out tracks frequently. His dreamy remix of Tony Castles’ track “Heart In The Pipes” ended up on the GTA V soundtrack last year and his debut EP, “As Much Again” was released shortly after.

His full length album is rumored to be released sometime this year but to hold you over until that time, check out his brand new remix of “Bloody Mouth.”