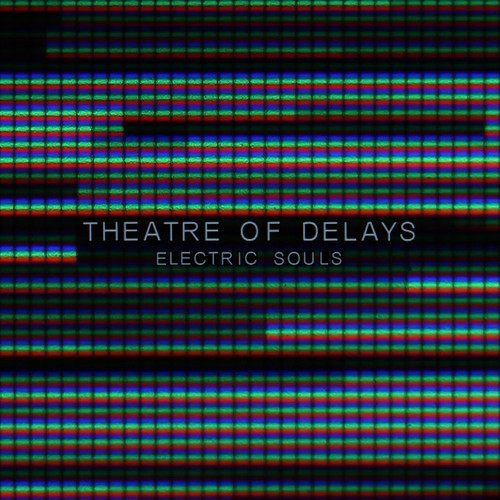 We’ve been a big supporter of Tommi Theatralo, the producer behind Theatre of Delays for a long time so we are very pleased that we are able to share with you his EP “Electric Souls.”

Two years ago when Theatre of Delays hit the scene with a non official remix of Justice’s “Audio, Video, Disco” we knew that he was an artist to watch out for. He hit number 1 on the Hype Machine Chart with two different tracks: the “played with toys” version of Daft Punk’s “Doin’ It Right” and the epic rework of Red Hot Chili Pepper’ “Californication.”

But Theatre of Delays is not only a remixer. “Shin,” his first original release, followed by “Black Ballet” his latest heart-warming gem, recently hit number 9 on the Hype Machine Chart.

And now we have his latest work entitled “Electric Souls” including remixes by Acid Washed (Record Makers) and Superlover (Exploited). Listen and download a copy of the EP on the Theatre of Delays Bandcamp page.