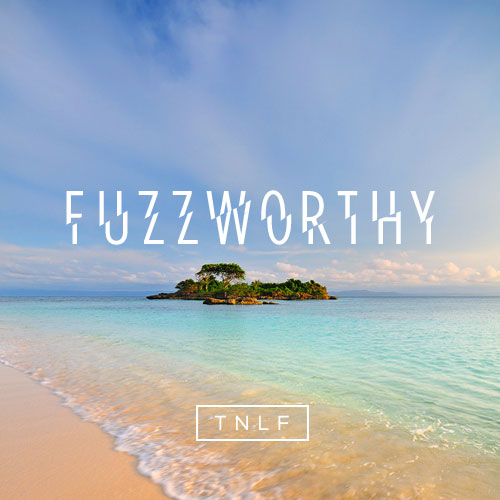 Seattle’s Robert Dale is a curious fellow, one year ago he released his first song, “Wait For Help” under his solo-pseudoname Belgian Fog, and six months later saw the sensational single, “You Drive Me To Madness”. And now, his new release “Loveless Way” is absolutely ripping up the blogosphere. Curiously, all of these songs can’t be bought, can’t be downloaded, and simply don’t belong to an album. It’s a strange way to release music, and one has to admire Dale’s haphazard way of doing so. With his sporadic production and lackadaisical internet presence, Belgian Fog has whipped up and unmistakeable aura of mystery, and a hell of a lot of hype.

Each song shimmers with polish; the production is absolutely sky-high and the synth tempos are flawlessly presented. What Dale doesn’t get enough credit for, however, are his unique lyrics. “Wait For Help” was a soulful confession from a socially anxious pharmaceutical popper, “You Drive Me To Madness” was a frustrated rebuttal to an emotionally neglectful father, and “Loveless Way” tells the tale of a man too comfortable to leave his loveless relationship. It’s pretty heavy material for the synth-pop genre, but Belgian Fog’s honesty and delivery are of the utmost sincerity. You can’t help but connect with his words, and in a world where music rarely deals with significant personal stories and loveless relationships, it’s a comforting pill to swallow.

So here are the collected works of Seattle’s Belgian Fog. Out of respect for this artist and his chosen method of hype, download links will not be made available. However, if you wish to acquire a physical Mp3 copy of any of these songs, send me an email at jarrett@thenewlofi.com

Alex Falk releases a new 5-track EP on Allergy Season
Lee Fields has been releasing music for 50 years, and there is no sign of stopping
“Insomniac Ideas” — the new EP from Berlin-based producer, Weirdo explores ideas of self-doubt, love...
Idris Ackamoor & The Pyramids
Nick AM releases a new two-track EP
Listen To This: Die Antwoord Hit Back At Closing Walls With Slang-slurred “DntTakeMe4aPoes”
Espírito Nativo at Chapitô in Lisbon
Scorpio Man Ernie Hawks & The Soul Investigators are about to funk up your weekend
A new compilation to honor the king of cumbia: Raúl Llerena Vásquez