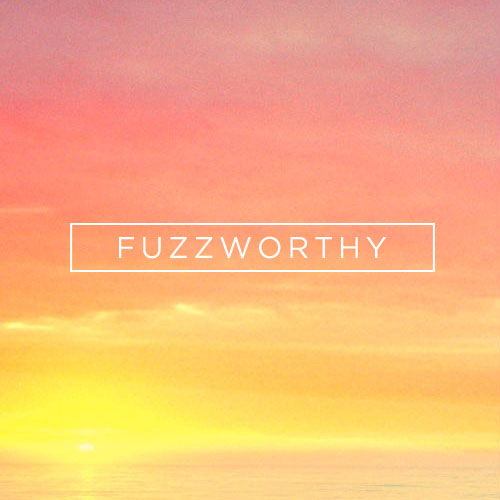 Have you ever tried to type in the URL to Facebook while you were already on Facebook?

The technological lapse of consciousness is akin to the previous generation’s “Where are my glasses?” (glasses on head), or rather, the old “I can’t find the remote control” while frantically checking couch cushions with the remote-in-hand. My issue was that I didn’t complete my loop properly, you see, it goes Email–Facebook–Instagram–Tumblr–Twitter-News. I wake up, and the cycle begins. The first thing I see when I wake up isn’t the sun, the trees, nor my cat. It’s the last thing I saw before I went to sleep. The loop. Got a spare minute in traffic? On the train? On the toilet? Professor too boring? The loop.

The goal is, of course, to avoid human contact at all costs. And if you get skilled enough at building your own personal loop, it’s self-updating. Meaning when you start at say, Twitter, by the time you finish your cycle you can refresh Twitter and stare blankly at your iPhone for eternity. I wonder if there are people so deeply entrenched in the act of networking, their lives and careers are entirely symbiotic with a WiFi connection. Why even get out of bed?

On the subject of loops, here are some weekend tunes for you to.. erm.. loop.

Airling – Ouroboros
Lots of mystery today, and Airling is the equivalent of a foggy night in a railyard in space. Ouroboros oozes sexual energy, pulsating and voluptuous. Mad propers for indie label, Pieater, sporting a veritable human treasure-trove of temptuous tunes.

Cash+David – Funn
I think the most beautiful thing about music is that it can literally come from anywhere. Somewhere in your city, at any given moment, an electronic duo is laying down some tracks in a basement. And the best part? Everything is only a few clicks away. What the hell kind of music is this, you ask? It’s like if Eiffel 65 and CHVRCHES met Mr. Gnome and… I don’t know. It’s Cash+David. Check it out

Daniel Wilson – Please Dream Again
Daniel Wilson is a British-Canadian archeologist-.. no. Wait.. Daniel Wilson is the lead singer of Semisonic best known for his vocals on “Closing-… ah fuck. Listen, he’s from Ypsilanti, Michigan and he’ll be releasing his first EP Young Rubbish soon enough. You’ll certainly being hearing more from this singer/songwriter extraordinaire, and if his first two singles are any indication.. you better call a cartographer because this dude is on the MAP… ah. I’m sorry. “Please Dream Again” is short, succinct, and stunning in execution. The tension mounts, the first synth, it’s all heavenly stuff.

Take a few moments, shut off your phone, and bask in what for millions of years was normal life.