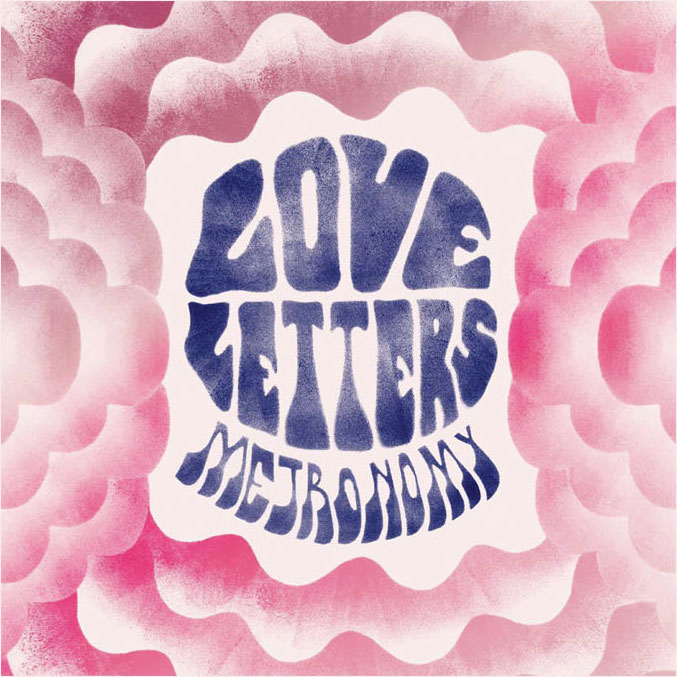 New Black Taffy album pairs ambient music with hip hop style bass and percussion
After an eight year hiatus, Brazilian electronic producer, Amon Tobin releases two new albums in 201...
Swiss five piece band, Sirens Of Lesbos release their debut full-length album
Thievery Corporation release a symphonic rework of their greatest hits
REEL IT IN remix featuring Gucci Mane
Top Horse: new single from Ducks!
A Cosmo Disco set from Laurence Groom
Don't let the badly photoshopped album artwork turn you off to the music of the Sheitan Brothers
A record that has been sampled every decade since the 1970s: A short history of the song "Jin-go-lo-...