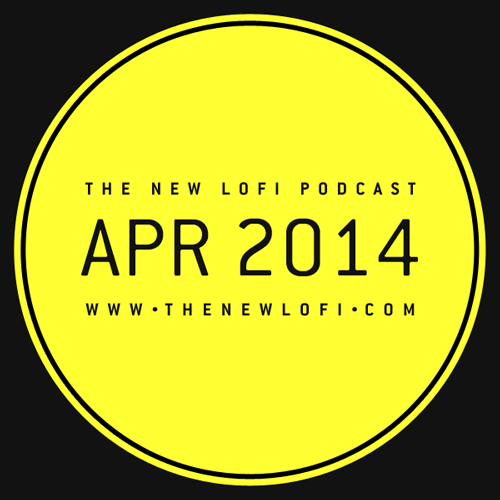 The New LoFi podcast sums up all the music posted to the blog each month. You can right click to download the podcast below and click on the album artwork while you are listening to learn more about each artist.

New 7" vinyl mixes Dave Brubeck into The Stranglers — The Take Vibe
Australian troublemakers, Dubbel Drop, have hit the dancefloor with another sunny house track: "Ecst...
The “Untitled” album by SAULT could be the spiritual soundtrack for the Black Lives Matter movement
gerryjams - Harmless
The evolution of the neo-soul with J.Lamotta's new album: Suzume
German marching band MEUTE reworks a Deadmau5 track into a live techno song
Nicola Cruz combines ancestral Latin American cosmology and traditional Ecuadorian music for his new...
July 2019 Mixtape
NYC-native, Olive T, takes us on a 60-minute voyage for her Rhythmic Culture mix