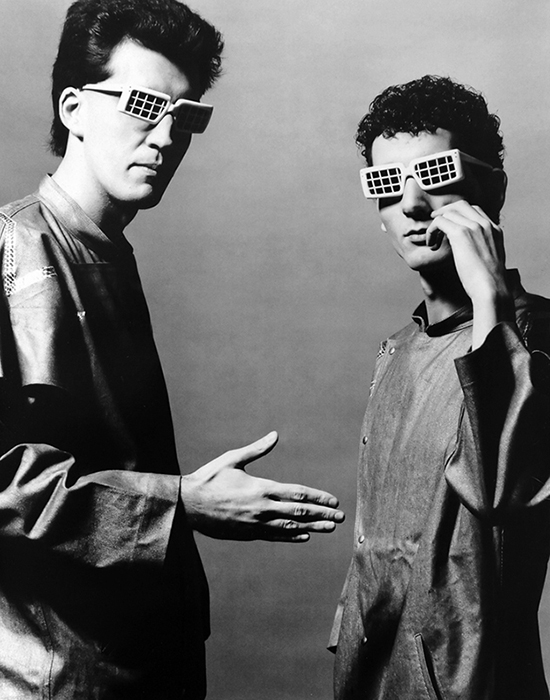 Ever find yourself lost in a journey of the astral variety? Waves of time chilling down your spine. Infinitely searching for perfection in the cosmos? With my heart set on my big move out to the last frontier (Alaska, for all you geographically challenged fools) i found myself tuning into some slower, more “lax” bumps and beats that surely induce you to your own personal lofi setting. (Note to readers: all tracks are best enjoyed with a mug of coffee one of those bagels with onions in ’em)

El Iqaa
An electronic act from Lebanon? i really haven’t a clue about this band/group/person? but i can promise you that it’ll leave you ears dripping for more. El Iqaa’s later release “circulate Ep” definitely begs for a more serious review and doesn’t quite mesh into the slow-slippin category as maybe Daedalus or Flying Lotus can be thrown into but definitely has influences from both.

Helios
With a few musical aliases (Goldmund & Mint Julep) Helios, performs many well known covers and composes music for films and television. more notably he’s done work for facebook’s “A Look Back” track appropriately named “Years“. Among many other tracks he’s composed or in this case “re”-composed, Boards Of Canada’s infamous Sixtyniner originally released on their Twoism EP back in the groups 2002 reissue.

Calmer
A talented Collin M Palmer from the Brooklyn-area wraps his wave like emotions into a onslaught of loops and mixed drum patterns to create a window of rainbows. influences ranging from Miles Davis to Squarepusher, Calmer does exactly what the moniker beckons; Calmer.

18 Carrat Affair
All the cool kids bother and pester me into listening to Com Truise. I’m down but as for the indie aspect of things i rather dig Denys Parker and his super funk. Almost nostalgic, 18 Carrat Affair layers his sounds using what sounds to be tape machines and no over-dubs. Keep an ear peeled for new stuff regarding (I’d like to think) one of the better one-man lofi acts coming out of Missouri.

This is not elevator music. nor is it baby-making music. But it will in fact make babies break out into a soft sob. You could probably imagine Lowercase Noises being found in a cheese-ridden love story. Like the “Notebook”. or “Blue Valentine”. Fact is, is that you wont and although it DOES sound like it’d fit into any movie starring Ryan Gosling; Lowercase Noises is much more than that. Andy Othling incorporates awesome ambient vocals, soothing guitar effects and well composed pianist skills with a dash of classical strings. One of my favorite multi instrumentalist in the Albuquerque area, Andy continues to treat with sultry sounding albums that convey a sense of sadness and yet simultaneously, hope. You can hear more of his work here

As i tuck up my incredibly huge boner for live/jazz performances, i’d like to leave you on a high note/dick tip of BBNG (Bad Bad Not Good) and their musical magic. For all the noobs who haven’t heard of them, they’re a 3-piece jazz set from (who the fuck cares?) the moon and they utterly kill it when it comes to underrated young jazz musicians. After getting their foot in the door so-to-speak by covering and then later producing tracks for the infamous Tyler, The Creator they haven’t slowed down one bit. and i dont blame them. here in this particular live performance they’re heard covering some of James Blakes innocuous dubstep CMYK/Limit To Your Love. Needless to say, unless you’re planning a trip to the (obviously cooler) Europe, you wont be finding these dudes touring anywhere near the US.