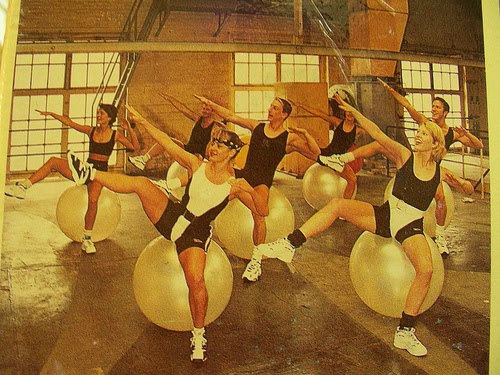 Went digging through the old inbox this week and came across another unannounced gem of an artist: I✇KA, a 24 year old producer based in Dresden, Germany. There is no way you can lock this guy down to a specific genre; his sense of sound is extremely vast and his music ends up being incredibly layered because of it. Here are a couple of my favorite selected tracks to give you a taste. Give him some love on Hype Machine if you like what you hear.

Ioka – 2 too many
This is the first track Ioka sent us a little over two years ago now, and I remember ear-marking it way back then. It’s collected a little dust since then, but it’s fitting after readying his original message saying “2 too many is my Next Rough Work inspired by Western Movies! Great Diversity with some really Dusty Vocals and Beats!”

Ioka – Jasmin Wuyuann №8 (feat. Yazzmina)
“Jasmin Wuyuann №8” is a great example of how Ioka’s music can be quite cinematic. He partners here again with Yazzmina to narrate the track with some incredible vocals.

Ioka – Black and Tan Fantasy
Continuing to show his versatility, here’s Ioka exploring his Blues side.

Ioka – Meine Mama hat eine Kamera im Bad angebracht. Sie sagt ich bade immer viel zu lange.
This was one of the longest and hardest tracks for Ioka had to complete and might have something to do with the title. It’s one of the longest song titles I have ever come across (it means “My mum put a camera in our bathroom. She said my baths are too long” in English). But it is an epic of sorts. With an overture of glitch driving you through a tense soundscape of melody.